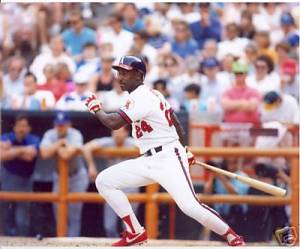 Chili Davis, a three-time all-star, finished his career with a .274 batting average, 350 HR and 1372 RBI during his 19 year career with the Giants, Angels, Royals and Yankees. 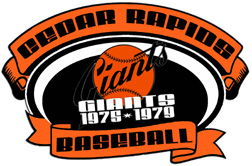 Bobby Cassevah (2007) earned his first win of the season with 2 1/3 scoreless innings. Jordan Walden (2008) worked a scoreless ninth inning in the win.

David Herndon (2007) worked a scoreless ninth in the Phillies 4-1 loss to the Giants. 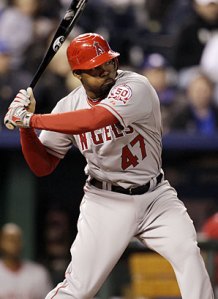 Howard Kendrick has a .290 batting average, 55 HR and 340 RBI in 747 games over seven seasons with the Angels. Kendrick was selected to his first American League All-Star game in 2011.

Howard Kendrick was a member of the 2004 Cedar Rapids Kernels team that finished with a record of 75-64 under manager Bobby Magallanes. The Kernels lost in the 1st round of the Midwest League playoffs to the Clinton Lumbkerkings. Kendrick finished the season with a franchise record .367 batting average and was awarded the Midwest League’s batting title (although 41 plate appearances shy of the minimum necessary to qualify, it was determined he would still have the leagues highest average if 41 at-bats were added to his totals, per Baseball Rule 10.23) In 75 games, he recorded 36 multi hit games and was named to the Midwest League Post-Season All-Star team and was a Midwest League All-Star Game selection. Kendrick is a member of the Cedar Rapids Professional Baseball Hall of Fame. 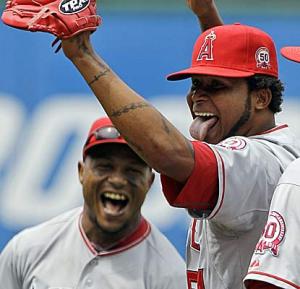 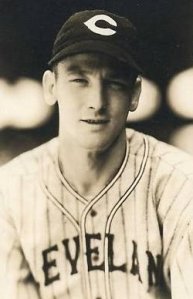 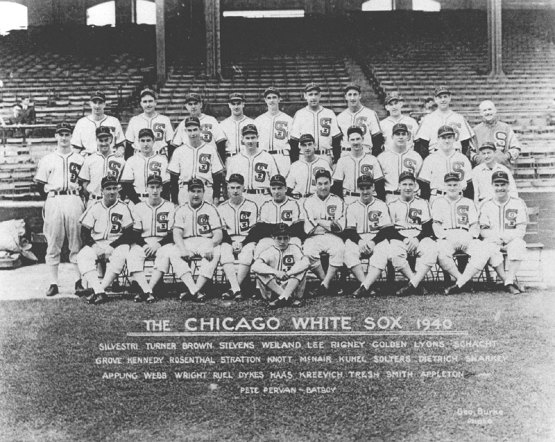 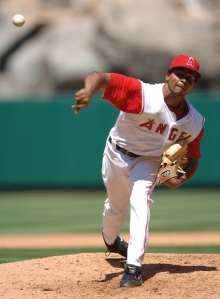 Ervin Santana (2002) struck out ten batters en route to his first career no-hitter to lead the Angels to a 3-1 win over the Indians this afternoon. Santana is the fourth player in Cedar Rapids professional baseball history to pitch a major league no-hitter joining Allie Reynolds (1940-41) (2), Bob Forsch (1970-71) (2) and Jerry Reuss (1967).

Ervin Santana was part of the 2002 Cedar Rapids Kernels team that finished 3rd with a mark of 81-58 under manager Todd Claus. The 2002 team swept Quad Cities in the opening round of the playoffs before falling to Peoria in the second round. Santana posted a 14-8 record with a 4.16 ERA starting 27 games for the team that season. 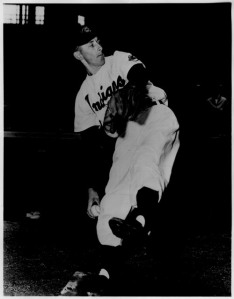 On July 27, 1957, Ray Narleski (Cedar Rapids Indians – 1950) pitched a complete game to lead the Cleveland Indians to a 7-2 win over the Boston Red Sox at Fenway. Narleski struck out eight while allowing seven hits, four walks and two runs to earn the win.

Ray Narleski went 43-33 with a 3.60 ERA during his six year MLB career playing for the Cleveland Indians and Detroit Tigers. The two-time all-star led the American League with 19 saves and 60 appearance in 1955 while posting a 9-1 mark. Narleski finished his career with 58 saves and 17 complete games.

Ray Narleski was a member of the 1950 Cedar Rapids Indians squad that posted a 59-67 record under manager Billy Jurges. Narleski was 9-5 with a 3.57 ERA in 17 games playing in Cedar Rapids.

Freddie Benavides hit .253 with 4 HR and 52 RBI during his four year MLB career playing for the Reds, Rockies and Expos. 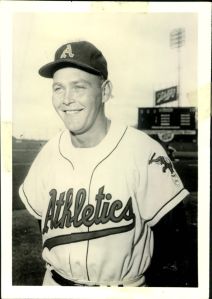 On July 25, 1959, Bud Daley (Cedar Rapids Indians – 1952) pitched a complete game shutout to lead the Kansas City Athletics to a 3-0 win over the Boston Red Sox. Daley struck out seven while allowing four hits and three walks in the game.

Bud Daley was 60-64 with an ERA of 4.03 during his ten year career with the Indians, Athletics and Yankees. He tallied 25 complete games during the 1959 and 1960 seasons for the Athletics including three shutouts.